THE COURT OF LAZARUS, NYCs Original Salon Noire, will feature a performance by Myself(Xtine) and MICHAEL STRANGER Sunday Sept. 19th(tomorrow!).  Three Vingettes from Phantom of the Opera will be performed:

Why Have You Brought Me Here

Raoul I've Been There

There has been one previous performance at ABSOLUTION on July 16th, 2010.  Here are some stills from that performance taken from the video: 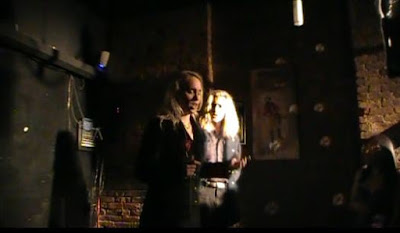 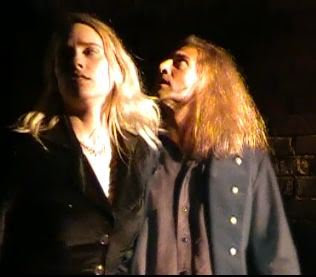 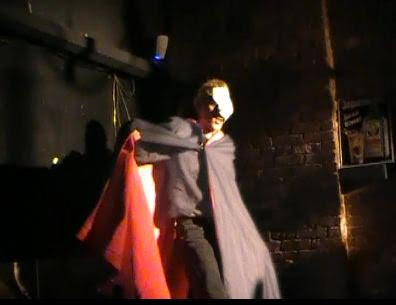 In addition, COURT OF LAZARUS will also be featuring Belgian IDM and Electronica band FRACTIONAL.

Blood from Fractional Blood on Vimeo.

This will be an unforgettable Court of Lazarus, which will be held at, interestingly enough, MADAME X.  Doors at 8pm.
Posted by Xtine at Saturday, September 18, 2010